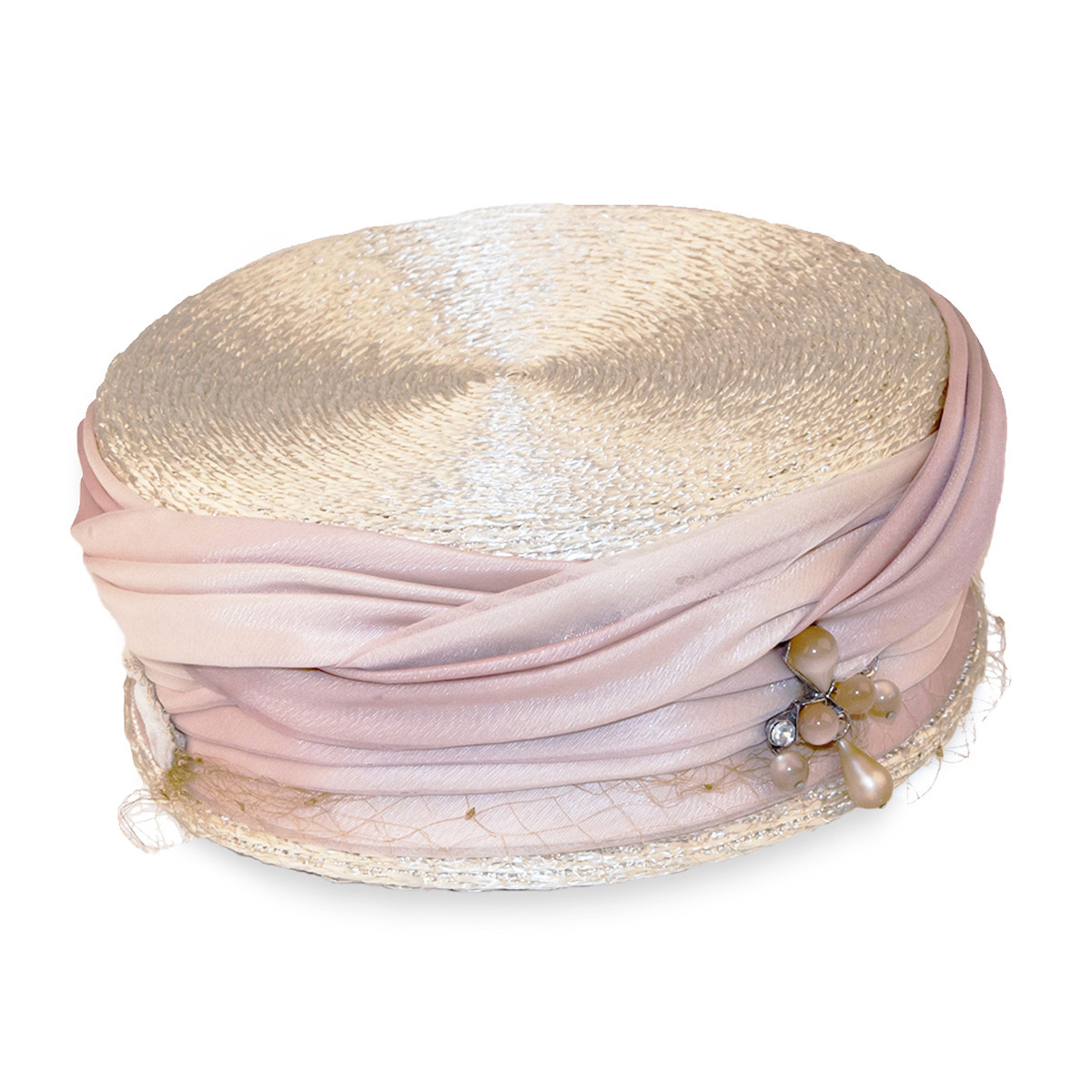 John Gerber opened his first department store in downtown Memphis in 1880.  The store expanded several times over years, taking up an entire block.  The store was the site of the first escalators in town.  Gerber expanded to several other locations and was the go to store in Memphis.    The downtown store closed  in 1974 after several devastating fires and the overall deterioration of the downtown area.  Eventually all locations closed.