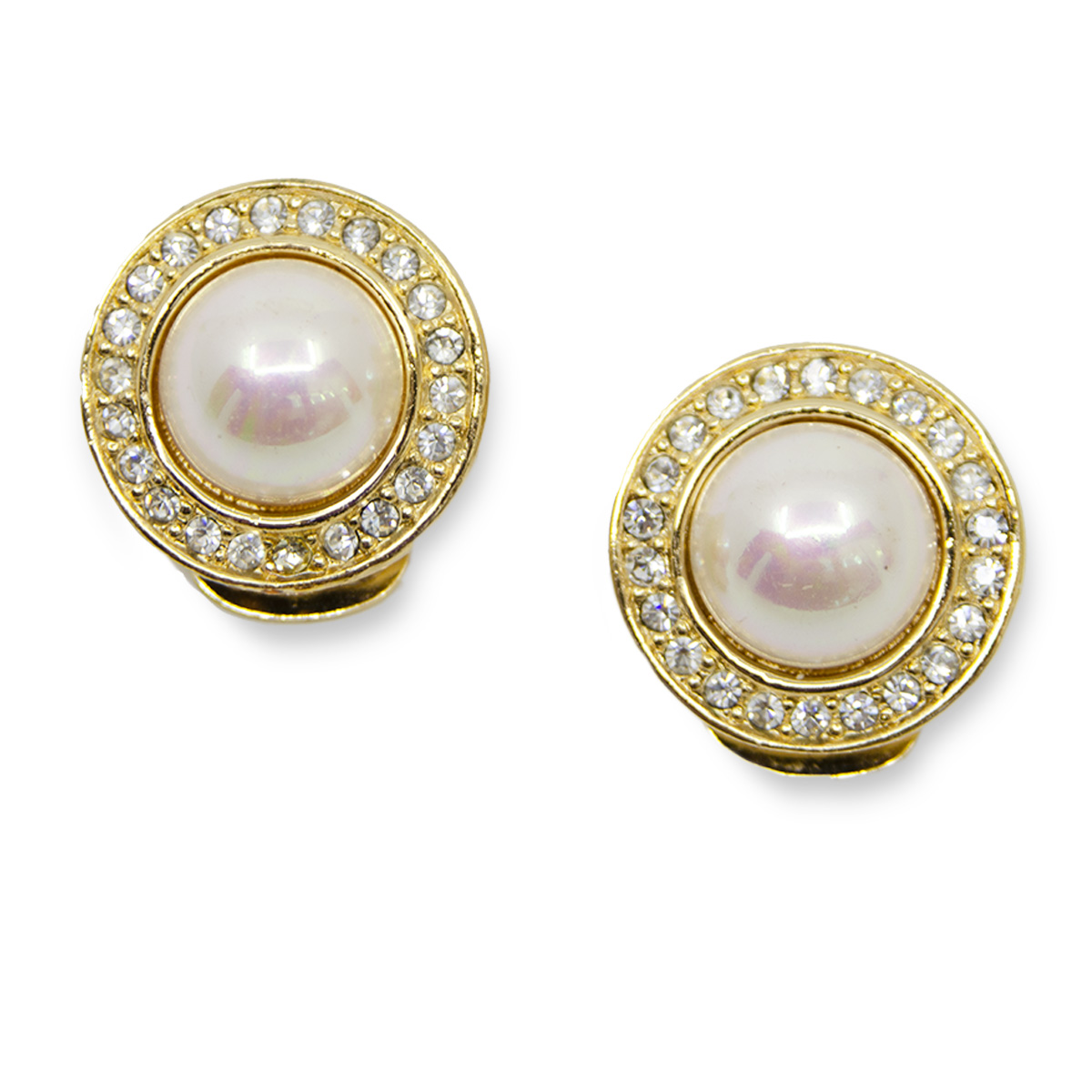 Christian Dior was a French fashion designer, best known as the founder of one of the world’s top fashion. Dior was born in Granville, a seaside town on the coast of Normandy in 1905.  His family hoped he would become a diplomat, but Dior was artistic and wished to be involved in art.  To make money, he sold his fashion sketches outside his house for about 10 cents each. In 1928, Dior left school and received money from his father to finance a small art gallery. The gallery closed after three years

We normally ship within 3 – 5 business days.  If there is an issue with shipping times you will be immediately notified. Clothing and accessories ship by USPS Priority Mail or FedEx. Jewelry ships First Class Insured. Overseas orders ship International First Class.  The buyer is responsible for customs duties.