Well, the new year can’t come fast enough for us so here’s a toast to 2021 from Madge via Classic Hollywood.  If you are home cooling your heels this New Year’s Eve, check out these fun publicity stills from the 1930s through the 1970s.

This hat is the ultimate champagne toast! 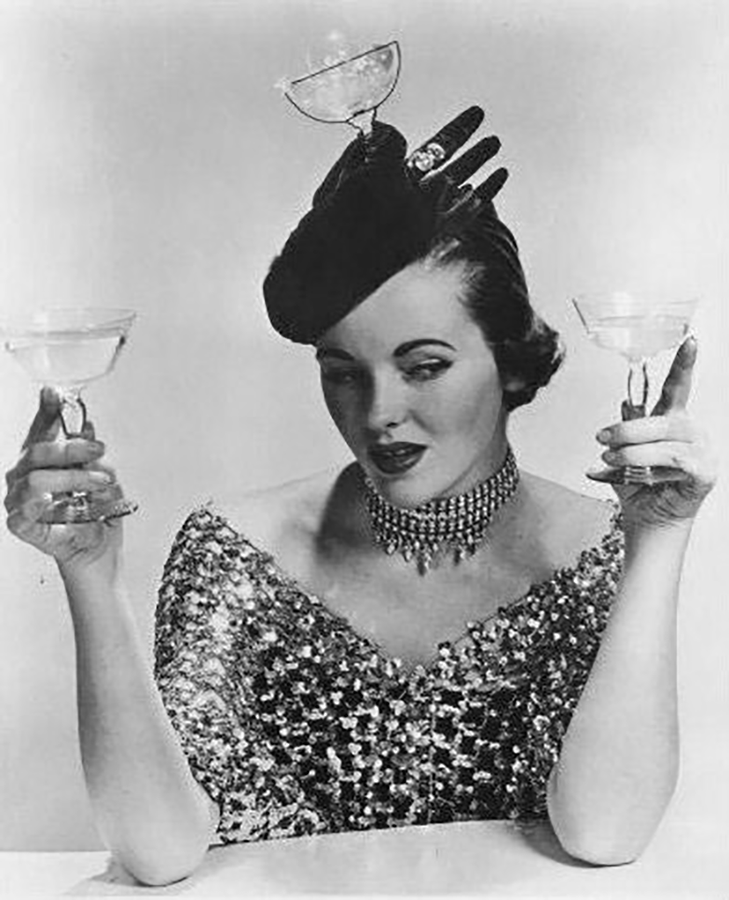 Anita Page was an American film actress who reached stardom in the final years of the silent film era. She was referred to as “a blond, blue-eyed Latin” and “the girl with the most beautiful face in Hollywood” in the 1920s. Best known for “Broadway Melody” in 1929, Page also starred in a series of films alongside Joan Crawford including “Our Dancing Daughters” 1928. She retired from acting in 1936.  This photo is simply stunning. 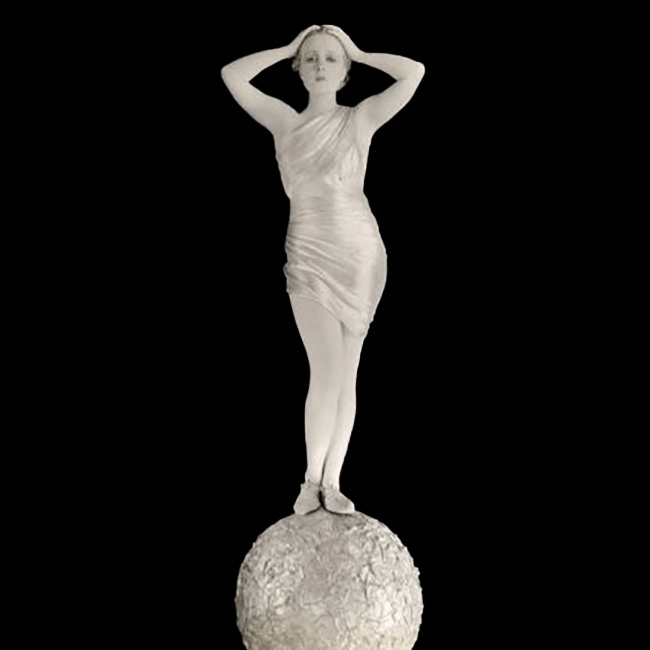 Alice Faye was considered the original blonde bombshell in the 1930s.  In the 1940s she was replaced by Betty Grable, who was eventually shoved aside by Marilyn Monroe.  Here’s a great shot of Faye from 1936.

Actress Dorothy Lamour was famous for her appearances in “The Road” movies with Bing Crosby and Bob Hope from 1940 to 1962.  My personal favorite is 1942’s “The Road to Morocco”.  Often costumed in sarongs or other exotic dress, here she is in festive New Years attire, probably sometime in the 1930s. 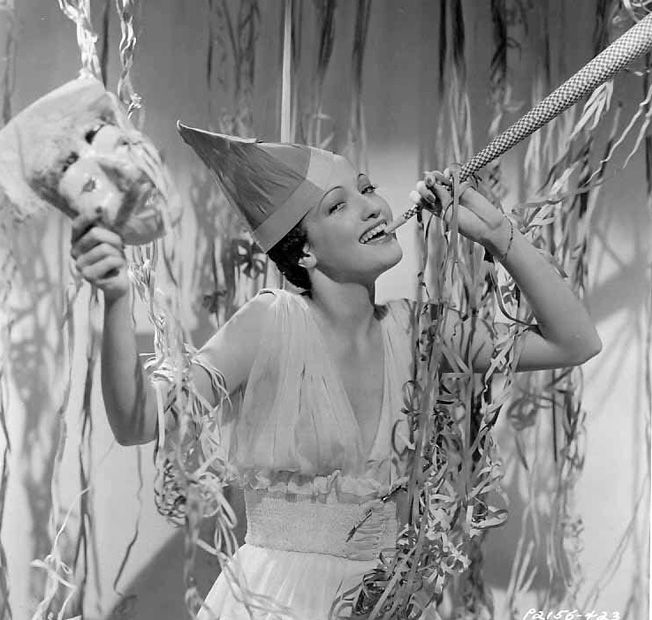 Actress Betty Grable is considered by many to be the ultimate pinup girl due to her unparalleled popularity among servicemen during WWII. 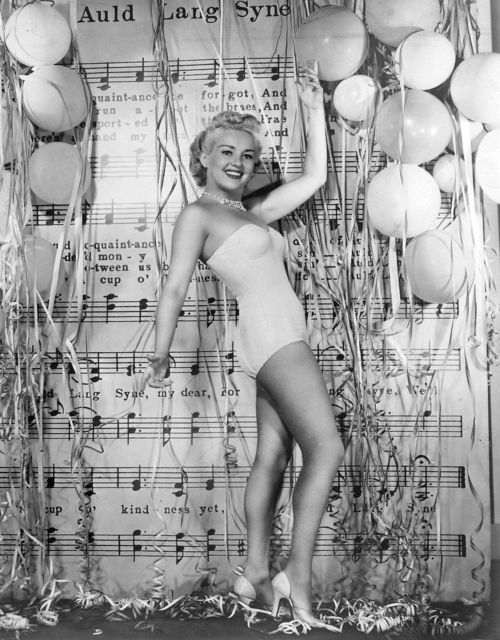 Yvonne De Carlo, a Canadian-American actress, dancer, and singer appeared in many films during the 1940s and 1950s.  She originated the role of Carlotta in Stephen Sondheim’s “Follies” in 1971. Now she is best known for the 1960s tv show “The Munsters”, as Herman Munster’s glamorous vampire wife.  Here she is in a 1945 cheesecake shot. 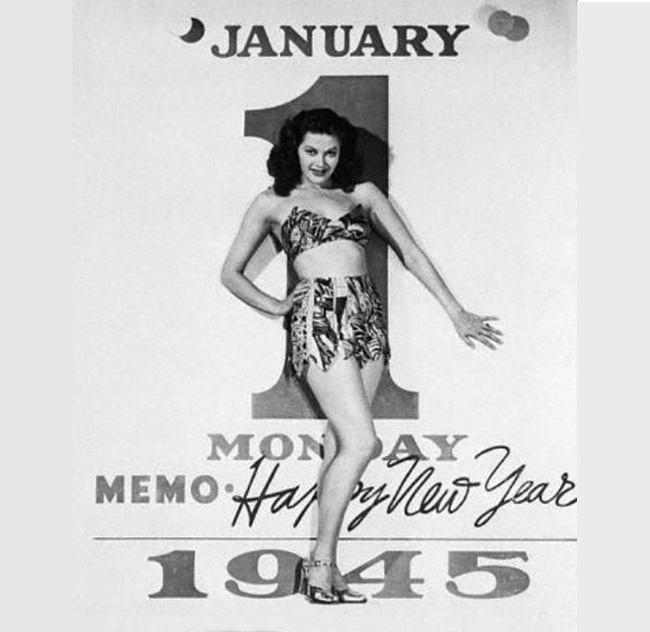 Actress Mercedes McCambridge was more known for dramatic roles in films such as “All The Kings Men” 1949 and “Giant” 1956.  She even voiced the demon in “The Exorcist” 1973.  Here she is in song and dance mode, in a champagne glass no less. 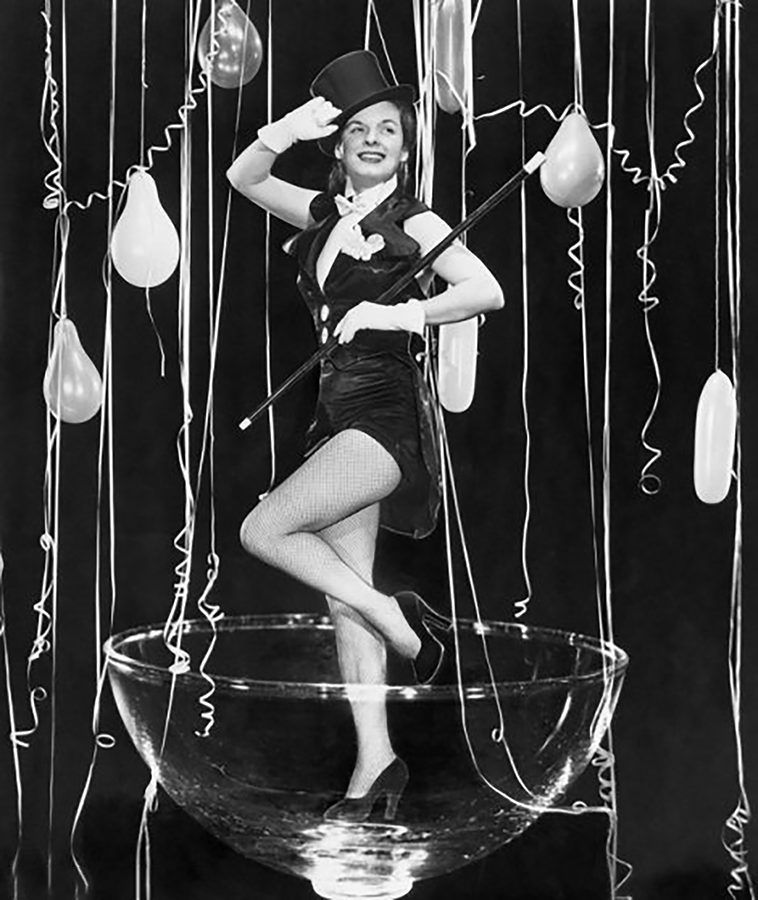 Madge would be remiss if she didn’t include Mr. Madge’s favorite sex symbol, Jayne Mansfield.  She was a shooting star in Hollywood in several movies during the 1950s including “The Girl Can’t Help It” in 1956 before her tragic death in 1967.  Now best known as the mother of SVU’s Mariska Hargitay. 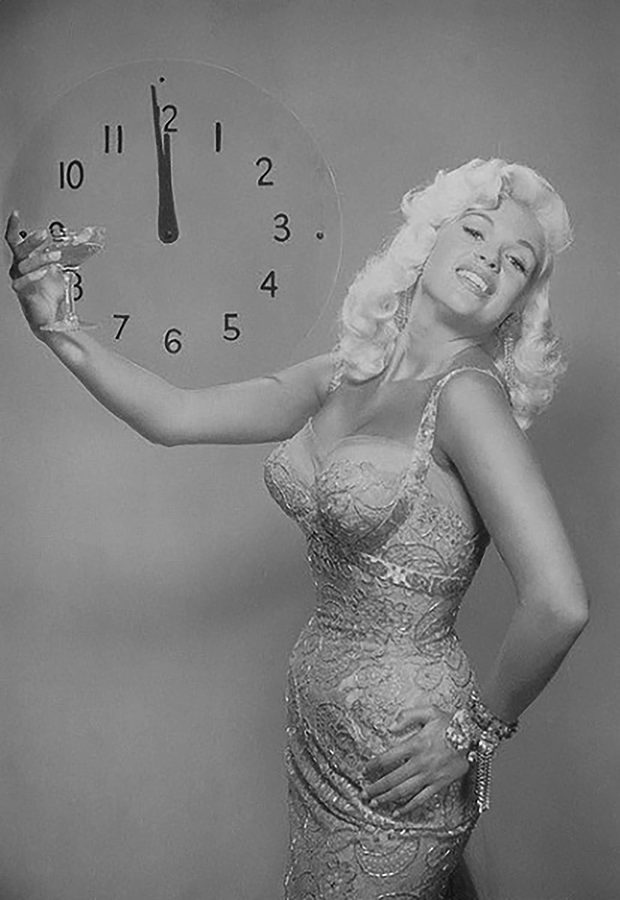 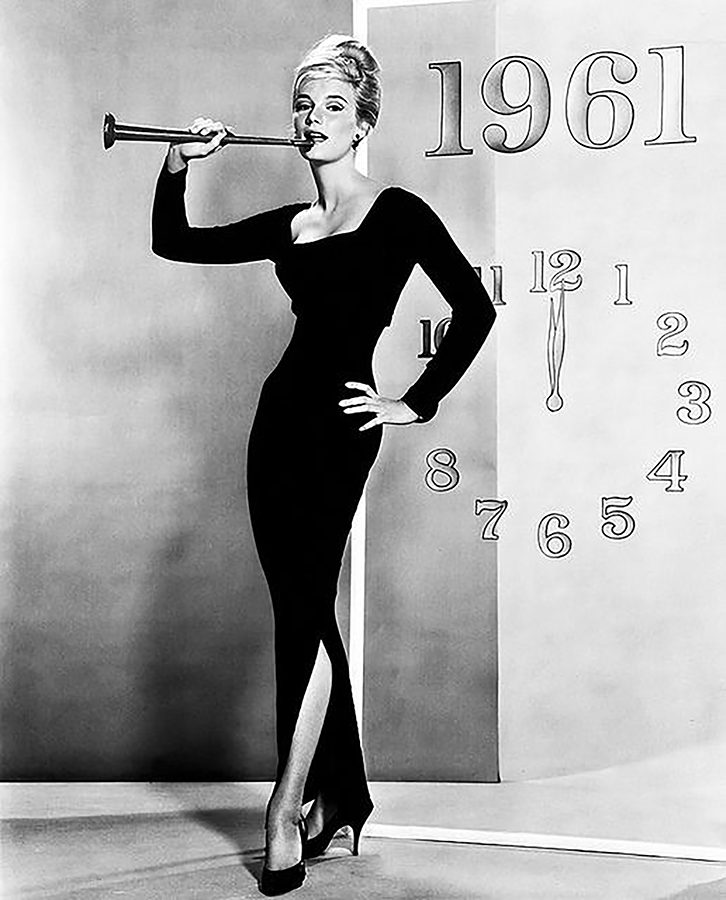 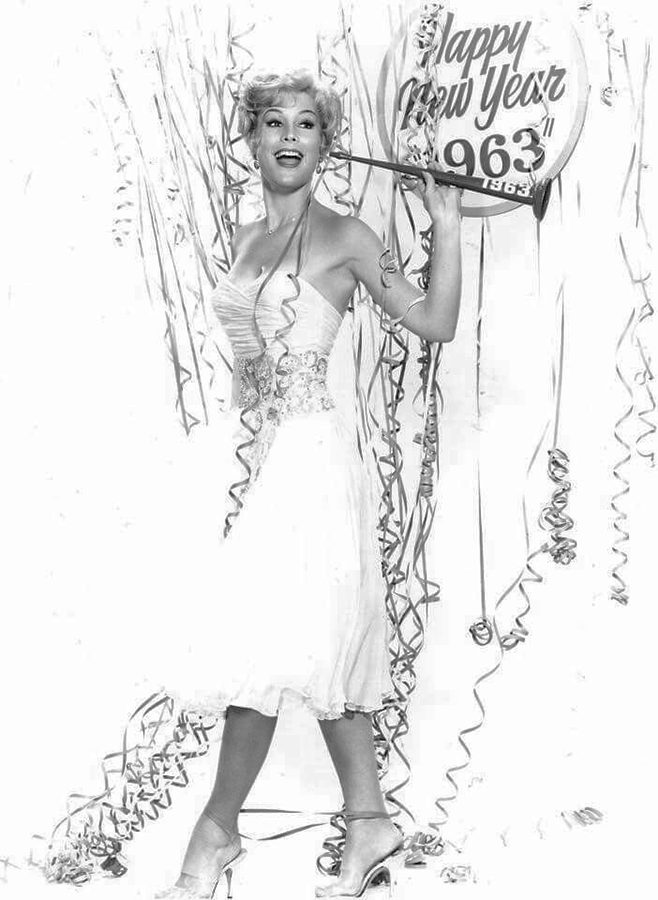 We hope you’ve enjoyed this look back at New Year’s Eve via Classic Hollywood.  Good riddance 2020.  Here’s a Toast to 2021!