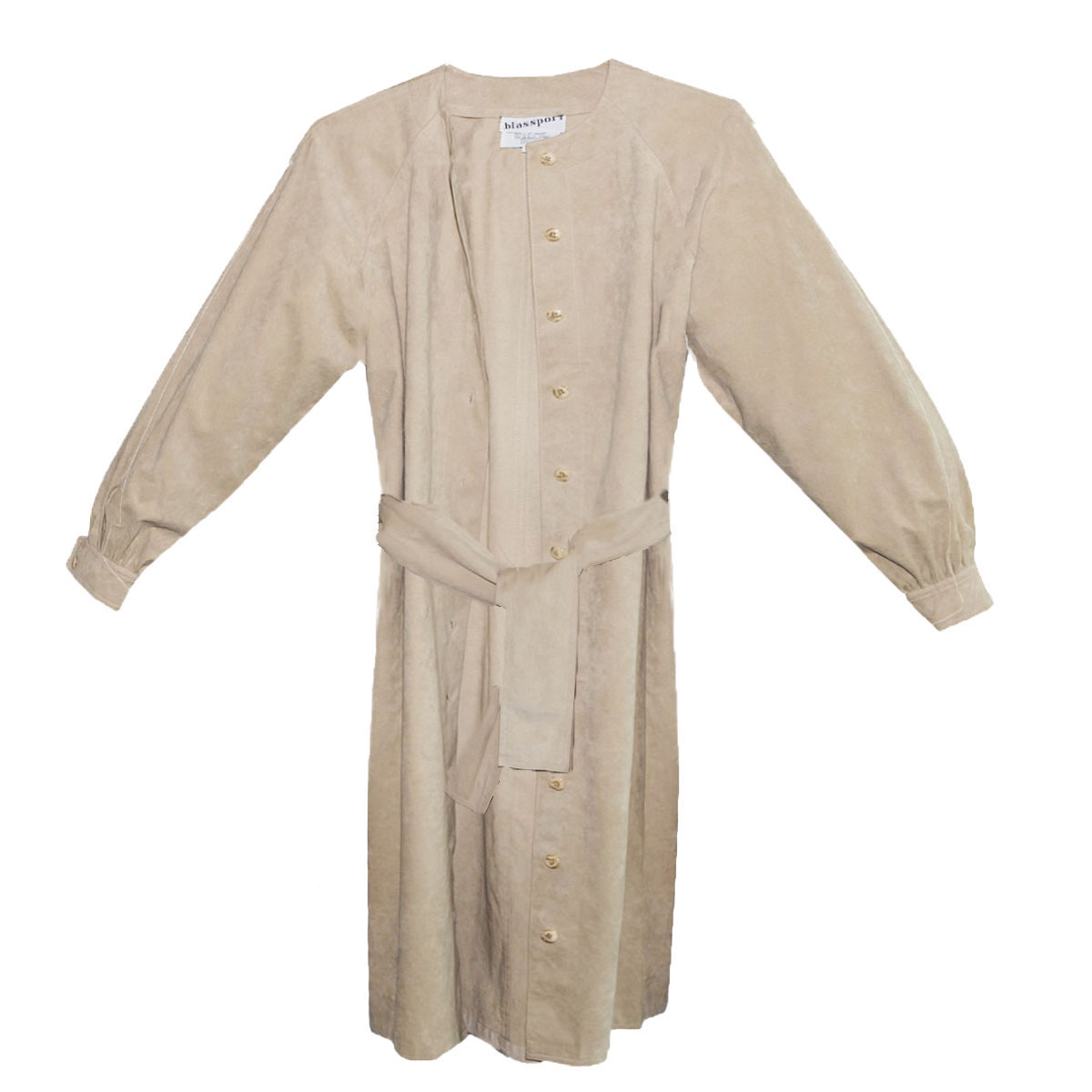 Who was Bill Blass

Bill Blass was one of the most important American fashion designers of the 20th century, specializing in timeless sportswear.  In 1970, after two decades of success in menswear and womenswear, he bought Maurice Rentner Ltd., which he had joined in 1959, and renamed it Bill Blass Limited.  Over the next 30 years he expanded his line to include swimwear, furs, luggage, perfume, chocolate and even the interiors of Lincoln Continentals. Blass was the first American couture fashion designer to start a men’s wear line.

By the mid-1990s, his ready to wear business grossed about $9 million annually and his icensing agreements sales of more than $700 million a year.  His clients, many of whom were also his friends, included Happy Rockefeller, Brooke Astor, Nancy Kissinger, Jess ye Norman, and Gloria Vanderbilt.

Blass won three Coty American Fashion Critics Awards. He won the 1968 Coty for men’s wear. The Council of Fashion Designers of American awarded Blass their Lifetime Achievement Award in 1987 and was the group’s first winner of their Humanitarian Leadership Award in 1996. Always dapper, Blass was also named to the International Best Dressed List Hall of Fame List.

In 1999, Blass sold Bill Blass Limited for $50 and retired to his home in Connecticut Blass was diagnosed cancer in 2000 resulting in his death on June 12, 2002, ten days away from his 80th birthday.

A Note About Vintage Sizing